My first husband and I wrote our own vows. Part of mine were my promise to him that I would always button his shirt cuffs.

He came to me every morning and asked me to do that one simple thing for him. After a while, he didn’t have to ask. He just came up to me with his wrists out and I did it. That’s part of the language of love; the things we say without speaking.

I forgot about doing this until the other night when Jack came up to me with his wrists out and asked me to button his shirt cuffs for him. It caught me off guard for a second. There was a little mini version of my ex-husband, dressed just like him, asking the same thing of me.

“Of course, Jack, I’ll always button your cuffs.” I think I said it out loud just to hear myself say it again. I made that promise once before. I had to break it.

Sometimes life is very ironic. The things that happen to me, I couldn’t make up if I tried. It’s worth taking a step away from yourself once in awhile and looking hard at everything around you. It’s worth looking back to see where you came from and ahead to how far you have left to go.

If someone told me when I was writing those vows how important that particular part would be – not because I was promising them to my husband – but because years later, we would be divorced and I would be promising my son the same thing instead, I would never have believed them.

I had no idea where our life would take us after we walked back down the aisle that night, but it certainly wasn’t here. The best laid plans…But I took the time to think for a minute about all the little things that happened between then and now.

I had kids, I lost loved ones, I hurt and I made it out alive. All of those things led up to the moment when Jack reminded me a promise I made that I had to break.

I always tell the kids I will never break a promise to them. That’s true. But, when I say that, it reminds me of all the promises I’ve had to break over the years.

Sometimes the weight is worth trying and sometimes, no matter how much you want to or how hard you try, you have to let go to carry on.

I’m glad I get to keep some form of them, living here Somehow. They have a different meaning, but they surely carry more weight.

Jack’s cuffs, I’ll always button. Jack’s cuffs give me hope that promises have the potential for keeping no matter what. 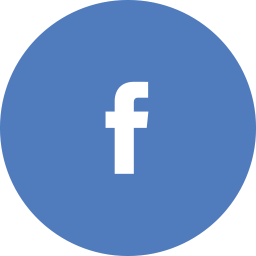 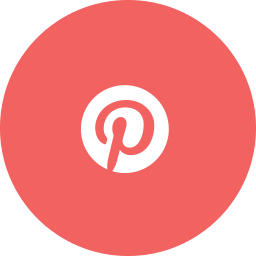